There’s nothing I love more than getting an amazing deal on a flight and booking a new escape. So when Jack’s Flight Club got in touch to ask me to try out their flight alert newsletter, I was pretty excited to give it a go. After trialling it for a couple of weeks, here’s my Jack’s Flight Club review…

Disclaimer: this Jack’s Flight Club review is an advertorial. But I genuinely trialled this product before reviewing it and all opinions are 100% honest. In fact, I still use the service over two years since first writing this post!

What Is Jack’s Flight Club?

In a nutshell, Jack’s Flight Club sends out cheap-flight-alert emails to its members. When fares from the UK & Ireland to international destinations around the globe suddenly pop up at really low prices, a newsletter goes out to let the club know about it – giving you a chance to snap up a deal or error fare that would’ve probably expired by the time you heard about it – if you would’ve even heard about it at all for that matter…

Founded by “professional flight hacker” Jack Sheldon, Jack’s Flight Club saved its members an estimated £4 million in its first seven months. Easy to see why it’s becoming insanely popular, with over 1,000,000 members in the UK alone!

How Does it Work?

Using flight matrix systems, Jack searches all over the web to find amazing deal fares and “mistake” prices for flights from the UK and Ireland. This is completely different to comparison sites, which only search for the cheapest fare on a specific route. Instead, this is like a warning system, letting you know about any and ALL deals – from error fares to hidden discounts.

I signed up a couple of weeks ago and now I get excited every time I see a new email come through! If you’re a frequent flyer or a bit of an impulse traveller, like me, this newsletter is a dream! All you have to do is wait for a deal you like to come through and be ready to book it fast, to snap up the amazing price.

Oh, and it’s not just last-minute deals either. Most of the deal alerts are for fares in about 3 to 11 months time. So you have plenty of time to plan the rest of your trip once you’ve grabbed your bargain flight!

What Kind of Deals Can I Get?

All kinds! Jack searches ALL flights – short and long-haul, to destinations all over the world, departing from all airports in the UK and Ireland.

This week, I received five emails. Among them were a return to Morocco from £50 (standard price £200), a direct return to Singapore for £303 (standard price £600+),  and a bunch of crazy-cheap return fares all over North America starting at £282.

But the absolute BEST deal that hit my inbox this week was an error fare to Montreal with United Airlines for just £140. That’s insanely cheap! This just gives a hint of the kinds of deals you can get with Jack’s Flight Club.

Should I Get Free or Premium Membership?

Jack’s Flight Club newsletter is totally free to sign up to. But, there is a premium membership at a subscription fee of £35 a year* (that works out to £2.91 a month!). So, what’s the difference?

Is Jack’s Flight Club Really Worth it?

Um, yes! If you opt for the basic service it won’t cost you a penny, and it might save you a couple of hundred pounds on your next trip. But having trialled the premium membership, I think that’s also worth it – IF you’re likely to book at least one flight a year. Think about it, if you save £100 on your next flight, you’ve already saved the £35 sign up fee.

If you’re not too sure you’ll use it, stick with the free membership. Jack’s Flight Club is definitely best for those travellers who can be flexible. If you need to go to a specific destination on specific dates, the odds of that deal hitting your inbox are probably quite slim. But if you know you want to take a trip and aren’t too fixed on when or where, this service is a great source of inspiration and you could just find your dream trip landing in your inbox!

You can also check out more Jack’s Flight Club reviews over on their Facebook page to learn more!

Got a great travel hack of your own, or a fab saving story to share? Scroll down to leave me a comment!

A beginner’s guide to how to make an awesome travel video, for free, using Filmora video editor software… 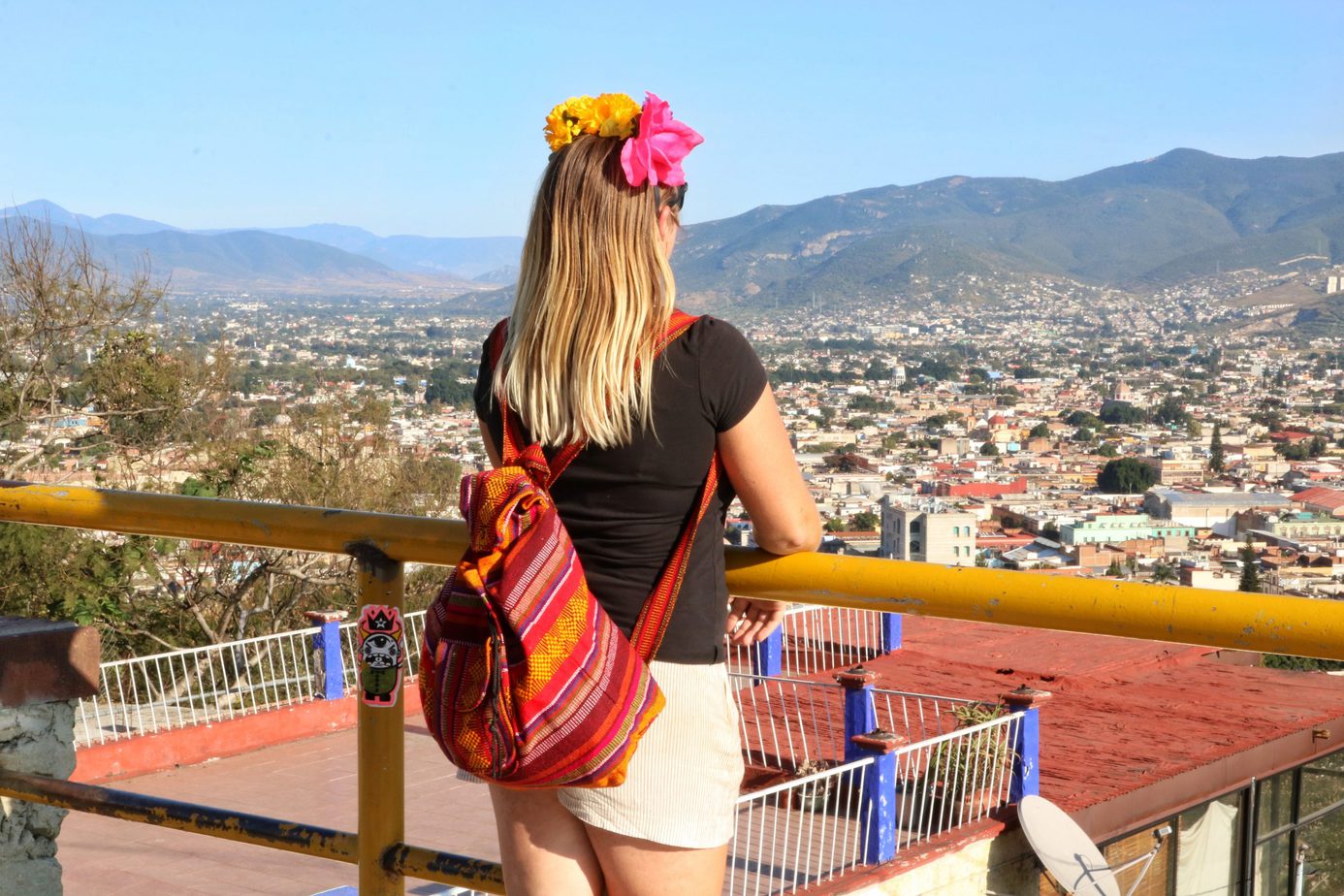 Opodo Prime: What is it, and is it Worth it?

Love finding discounts when you travel? Find out what an Opodo Prime membership is and how it could help you save money on your travels… 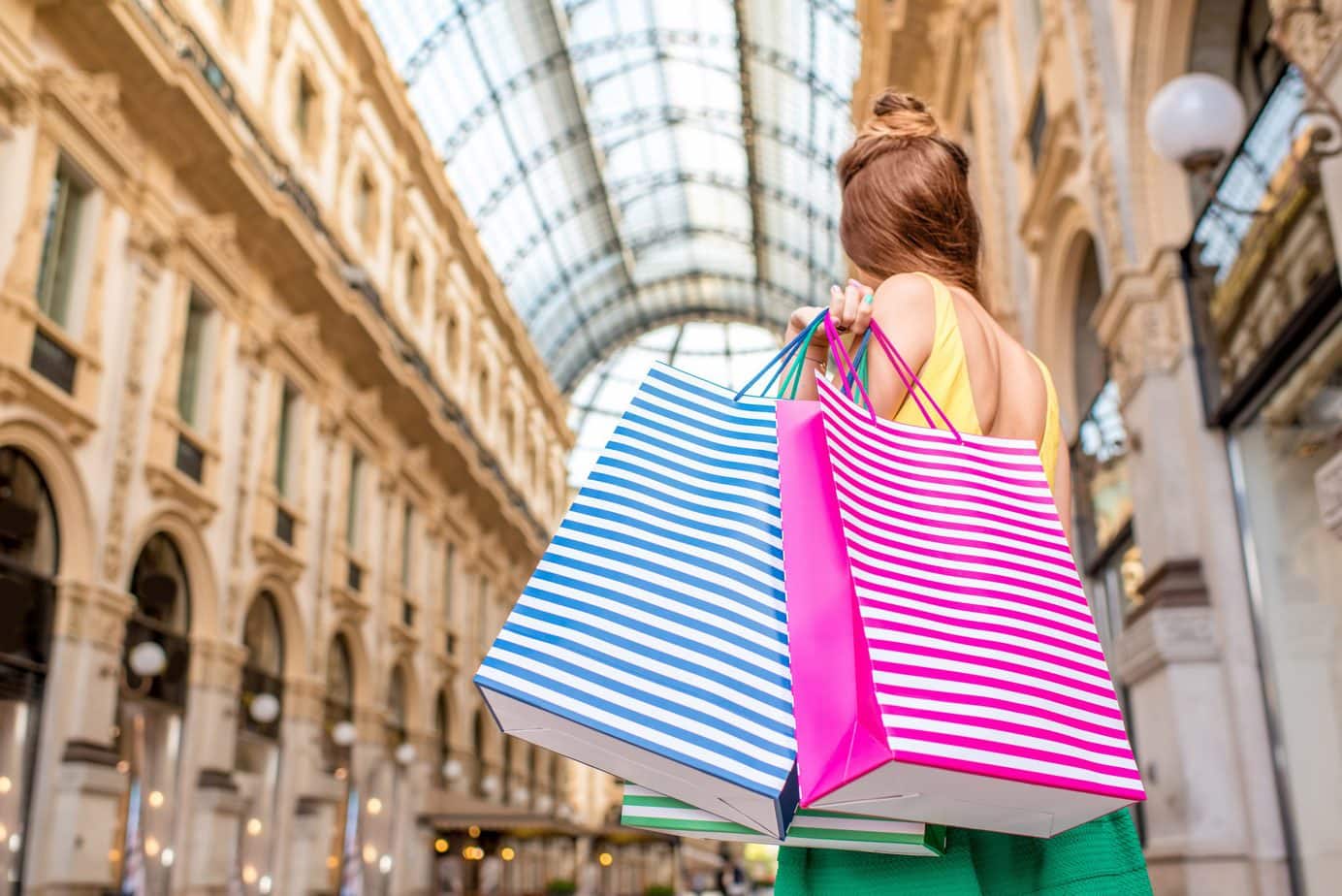 Did you know UK residents can now enjoy tax free shopping in Europe? Here’s how to benefit…

8 thoughts on “Review: Are Jack’s Flight Club Deals any Good?”