On our third day in Buenos Aires, the rain finally stopped to reveal a crisp, clear day, inviting us to get outside and really explore the beautiful city. And we’d found the most fantastic way to do that, with a bike tour with fab company Biking Buenos Aires. With so much to see in the city, and plenty of green spaces, bike is a brilliant way to tour Buenos Aires; many things are too far apart for a tour on foot, and a bike is far better than being cooped on a bus.

We met our awesome guides – Stef and Angi – in the San Telmo neighbourhood and set off on the Heart of the City tour with four other tourists. It was Friday 13th, but Stef assured us that it’s not an unlucky day in Argentina, where Tuesday 13th is the bad-luck day. I was impressed with the company straight away: not only were the bikes and helmets in great condition, but our guides also brought gloves, scarves and water bottles for us to borrow, and they were really safety conscious.

Stef led the group, with Angi acting as Trail Guide, following up the rear to keep the group together, and riding ahead to stop traffic each time we came to a crossroads with no traffic lights. Both guides were absolutely lovely and great fun, easily the best tour guides we’ve had on this whole trip, and really made the day enjoyable. We set off to explore some of the different districts and top sites of Buenos Aires, with an enthusiastic Stef leading the way!

Cycling through San Telmo, one of the oldest neighbourhoods in Buenos Aires, was a fantastic way to start the tour; surrounded by beautiful mansions and rich, European-style architecture. Although there’s a lot of beauty in the area, it’s decidedly run down, with a lot of the buildings in disrepair. Once the richest district in the city, San Telmo suffered a series of yellow fever epidemics in the 1800s and was essentially abandoned.

Beginning with beginnings, we stopped in San Telmo’s Parque Lezama to learn about the founding of Buenos Aires next to the statue of the founder himself, Pedro de Mendoza. The original 1536 founding failed due to wars with the indigenous tribes, disease, and harsh terrain, so BA wasn’t actually founded properly until 40 years later at the site which is now the Plaza de Mayo.

At the bottom of the park, we also saw the Argentine Uruguay Friendship monument, a big bronze structure resembling a ship. More interesting than the monument itself was the story behind a destroyed section at the back: during the economic crash in 2001, people stole bronze from statues to sell. 2001 was a pretty bad year for Argentina, who collected two world records – one for defaulting on 93 billion dollars of debt, and one for having five presidents in just two weeks.

Next we cycled into La Boca, an atmospheric neighbourhood with a ‘provincial town’ feel, as Stef put it. where the first port of BA is found. It’s a colourful, historic part of town, where many of the wonky buildings feature brightly painted corrugated iron and wood, having been originally built by immigrants from spare items found around the shipyard, or from the ship they arrived on itself. The neighbourhood, apparently the birthplace of tango, is really pretty and artistic, with a big art market and beautifully painted buildings.

In La Boca, we stopped for a break to look around El Caminito – a bustling street close to the old port – and to try some Mate, the traditional Argentine hot drink served in a special cup – also called a mate – with a metal straw called a bombilla.

The drink is something of a ceremony in Argentina, poured by a Cebador/a with everyone taking turns to drink from the same cup. Mate is pretty bitter, so we had some tasty cookies to eat with it. One of the group was a vegan, and Stef had managed to source dairy-free biscuits (a difficult feat in Argentina) to accommodate her, which I thought was really nice.

Stef also showed us a mural in La Boca dedicated to the Madres de la Plaza de Mayo. This group of mothers campaigned for justice during the dictatorship of the 70s, at a time when 30,000 people went missing without a trace, kidnapped by the government. The Mothers campaigned by walking in a silent circle around the Plaza de Mayo, at a time when public gatherings were illegal, and drawing attention to what was going on.

It was later discovered that the missing people were sent to a detention centre under sports club Club Atlético, and years later during construction for a new bridge two hundred bodies were found, although most others are still missing – our next stop was at a memorial for those victims under the bridge itself. The horrific stories, so recent, were so out at odds with the beautiful, friendly city we were cycling through, and really shocking.

From La Boca and tales of political injustice, the next stop at Puerto Madero – the glitzy waterside district of high-rise apartment blocks and fancy restaurants – was even more of a contrast. The story behind the port was pretty funny, though: built to replace the too-small port at La Boca, the new port took ten years to build but was never used, as thanks to poor planning it was also too small! The area was renovated in the 90s and became instead a glamorous, expensive neighbourhood.

We cycled along a walkway next to the reed-filled river of the ecological reserve, where we passed a ton of Parrilla places with sizzling grills sending out irresistible aromas, eventually stopping for lunch at our guides’ recommendation Parrilla el Sueno. Here we tried a traditional Bondiola, a huge sandwich stuffed with thick slices of hot pork, which was absolutely incredible.

Leaving Puerto Madero, we crossed the Puente de la Mujer, a white bridge with a sleek modern design which supposedly represents a couple dancing tango. But, as Stef pointed out, the architect who sold it to Buenos Aires was quite the salesman; because the exact same bridge can be spotted in several other cities, for example in Dublin where the same design represents a harp!

Our last stop at the Plaza de Mayo rounded off the tour nicely, bringing us to the point where Buenos Aires was successfully founded the second time around, and effectively back to the beginning again. We were able to view the presidential palace La Casa Rosada (pink house) and the balcony from which Eva Peron gave her famous speech, as well as the cathedral and several other important buildings.

From the Plaza it was just a short ride back to the garage where we’d started the tour, and then it was time to say goodbye. We’d had such a fantastic day that I found myself wishing it would last longer. Stef and Angie were fantastic guides, really friendly and easy to talk to about all sorts of things besides the tour itself, and Buenos Aires is just such a beautiful city for a bike ride. If you’re in BA, don’t miss the Biking Buenos Aires tour!

The Heart of the City tour runs from 11am – 4pm and costs $60 USD per person, but check out the BBA website for details of all their fab tours.

Wear a jumper and bring your camera, but don’t worry about carrying anything else: BBA provide water, gloves and scarves if it gets cold, and rain ponchos just in case.

All my readers can benefit from a 10% discount with BBA (don’t say I never give you anything!) – just use code “lextonrides” (all lower case) when booking. 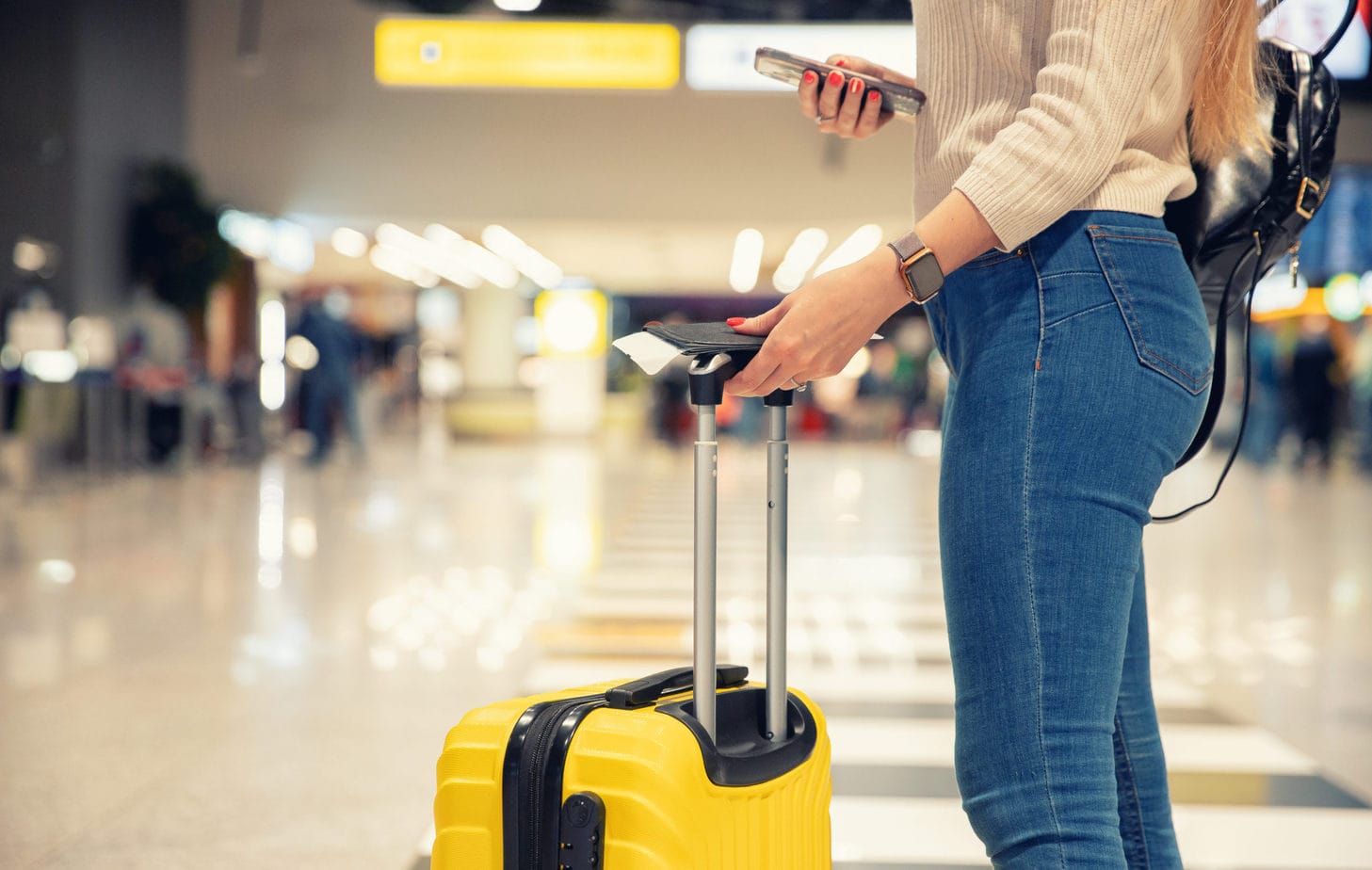 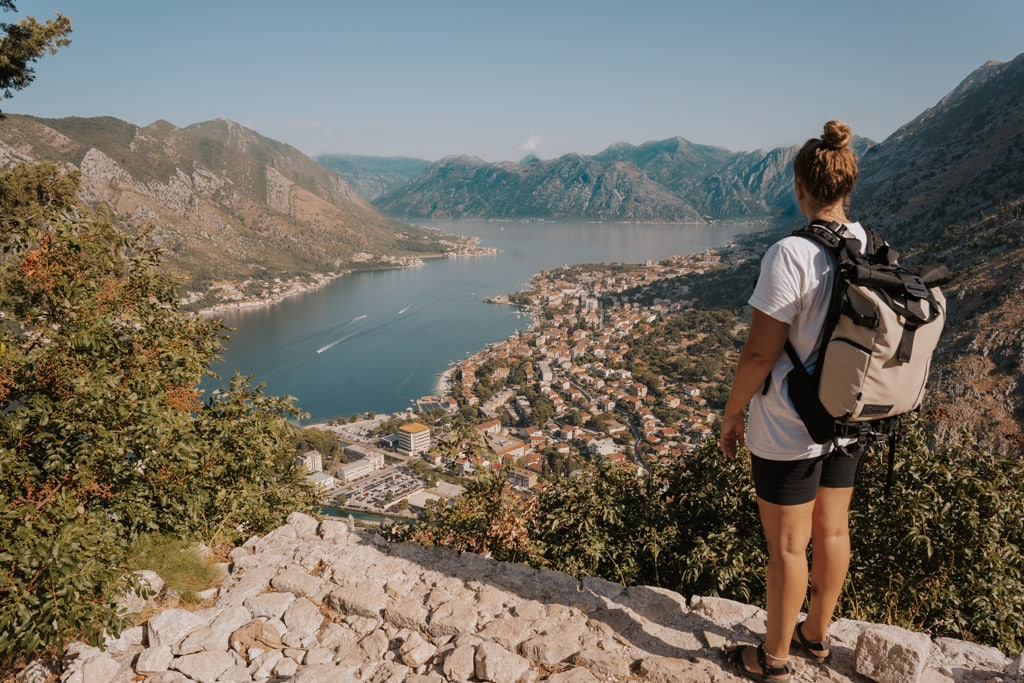