11(+) Fun Things to do in Southampton

Southampton has gotten much cooler since I left! I went to uni there and I’ve always had a soft spot for the city. But on my recent trip with the Cultural Development Trust, I was shocked to discover how much has changed in the last few years. I had a great time re-discovering all the best things to do in Southampton!

As Godfrey – our tour guide from See Southampton – put it: this city is constantly reinventing itself. It’s been a prominent medieval port, a Georgian spa town, and was almost completely flattened in the Blitz. These days it’s known for the cruise port – the UK’s largest – and as a shopping hub. But now Southampton is working hard to build itself a new reputation, and the city is focusing hard on developing its cultural side. Here’s what I discovered…

Fun Things to do in Southampton

One of the biggest, and most famous, peacetime tragedies in British history is the story of the Titanic. Although built in Belfast, the Titanic set sail for her maiden voyage from Southampton, and the crew was largely made up of local workers. You can uncover some of their fascinating individual stories at Southampton’s Titanic Story. It’s a permanent exhibition at the SeaCity Museum, which is housed in the old city courtrooms.

It’s a great, interactive museum where you can find out all about the disaster that rocked the city. There are traces of the Titanic’s history all over town, too. My favourite is a memorial dedicated to the ship’s musicians, who famously kept playing as the Titanic sank to keep passengers calm. Follow the Titanic Trail through town to see that memorial, along with several other important sites.

If there’s one thing I love about UK travel, it’s discovering a local business that’s run with passion and creativity. I loved our tour and tasting at Dancing Man Brewery. Mostly because head brewer Aidan Lavin is so full of passion and pride for his business.

Founded in 2014, Dancing Man is housed in a 14th-century wool mill and is possibly Southampton’s prettiest bar. Certainly, it’s the most atmospheric. Exposed timbers, stone walls, fairy lights and quirky furnishings abound. As does excellent quality craft beer – all brewed on-site and with a big focus on local ingredients. The bar itself is so popular that the brewery can’t produce enough beer to export it. So if you want to try some, you’ll have to visit!

The Nuffield Theatre in Southampton Uni’s campus was there when I was at Solent (the “other” uni!). But it was recently expanded, with a brand new theatre opening in the city centre (more on that in a mo). This isn’t your typical am-dram uni theatre, either! The Nuffield hosts a really exciting range of entertainment, including plays, dance shows, and well-known comedians. I saw Joe Lycett there a few years ago! On this trip, we were lucky enough to watch the spectacular (and totally terrifying) West End show The Woman in Black. So simple, but so spooky – I can’t recommend it enough!

Who knew you could live in a city for seven years and still not really know it? On a two hour “Hidden History” walking tour with See Southampton, we visited loads of places I’d never been to before. Or rather, places I’d passed hundreds of times without ever really registering their significance. I’d definitely never been inside the medieval Bargate before – I didn’t even know you could go in – so it was pretty exciting to have a look around.

I knew almost nothing about Southampton’s history before the tour, but it’s very much hidden in plain sight. The ancient city walls and old gatehouses can still be seen, I’d just never paid them any attention. And I had no idea that underneath the city are dozens of medieval wine vaults – until we went inside one. Definitely a great tour for anyone wanting to find out a little more about the city’s history.

Dating from the 10th century, Southampton’s City Walls have seen a LOT of history! Although they are no longer complete, big chunks of the walls still stand and can be explored. At the bottom of the high street, you can also find the Bargate. This is a Grade 1 listed medieval gatehouse, dating from Norman times. Both can be explored on the above-mentioned tour, or you can simply visit them solo.

Speaking of Southampton’s history, I loved the Tudor House and Garden. One of the oldest properties in the city, it’s been turned into a really lovely museum with some great interactive exhibits. A fantastic way to get a glimpse into the history of Southampton, and find out what life was like in Tudor Times. There’s a Blitz-era bomb shelter in the cellar and some 16th-century graffiti in the Trade Room. Plus, there’s a dress-up box (as there should be in all good museums)!

One thing I’ve always loved about Southampton is the food scene, which is awesome. From lunch at the gorgeous boutique hotel The PIG in the Wall, to dinner at one of the trendy chain restaurants around the new West Quay development, there’s something for everyone.

I also enjoyed the new local cafe chain Mettrick’s, and I’ve always had a soft spot for the Rockstone pub. Plus there are all the really cool bars along Oxford Street and around the marina in Ocean Village. There are way too many amazing places to eat and drink for me to list them all, but you’re sure to find something amazing!

RIB Ride in the Solent

Southampton sits on the Solent River and is home to a huge port. So there are LOADS of ways to get out on the water. One of my favourites is to take a RIB ride. I did this at the Boat Show recently, but there are local companies that offer RIB tours in the Solent. Such a fun way to see the city from the water. A reader got in touch in the comments below to recommend the company Seadogz, so look them up!

Recently, Southampton opened a really exciting new cultural development. Set across the road from Guildhall Square, the brand new Studio 144 has turned this area of the town into a real cultural hub.

Studio 144 is a brand-spanking-new arts complex across two specially designed buildings. One houses the new Nuffield Theatre with two stages, some studios, and a huge bar on the top floor. The other contains a new branch of the John Hansard Gallery with multiple spaces.

Hit the Shops at West Quay

West Quay Shopping Centre is often listed among the best things to do in Southampton. For me, a shopping mall doesn’t normally seem that exciting, but this is a particularly good one. If you’re into shopping this is a must-visit. Fun fact: my uni degree was funded by working at several shops in West Quay over the years!

Better still is the huge leisure complex, which was added in recent years. There are loads of dining options around the terrace, as well as bowling, an escape room, and a luxury cinema. The building has a really cool design and has totally upgraded the area!

Once a year, the city plays host to the Southampton International Boat Show. It’s a HUGE event that takes over the whole waterfront. Think the boat show is just for people who want to buy a new boat? I promise it’s not!

There are boats to tour and vendors showing off their new goods (everything from boat furniture to rope to towels). But there’s also live music, demonstrations, celebrity guests, watersports, cruises, boat rides, loads of street food stalls, bars serving up ice-cold champagne or locally made spirits… there’s just so much to see and do. It’s a really fun event and well worth a visit.

Where to Stay in Southampton

We stayed at Ennio’s boutique hotel near Ocean Village. It was really comfy and very friendly, with enormous bedrooms! If you want something a bit more upscale, there’s The PIG in the Wall. Quirky, comfy, and tucked right into Southampton’s old city walls. Cosy rooms and a great atmosphere!

Keep exploring the nearby area with some of these top posts…

Things to do in the New Forest

A Day Out in Winchester

50 Unique Things to do in Dorset

What are your favourite things to do in Southampton? Scroll down to leave your tips in the comments!

On this trip, I was a guest of Southampton Cultural Development Trust. As ever, all words and opinions are mine. 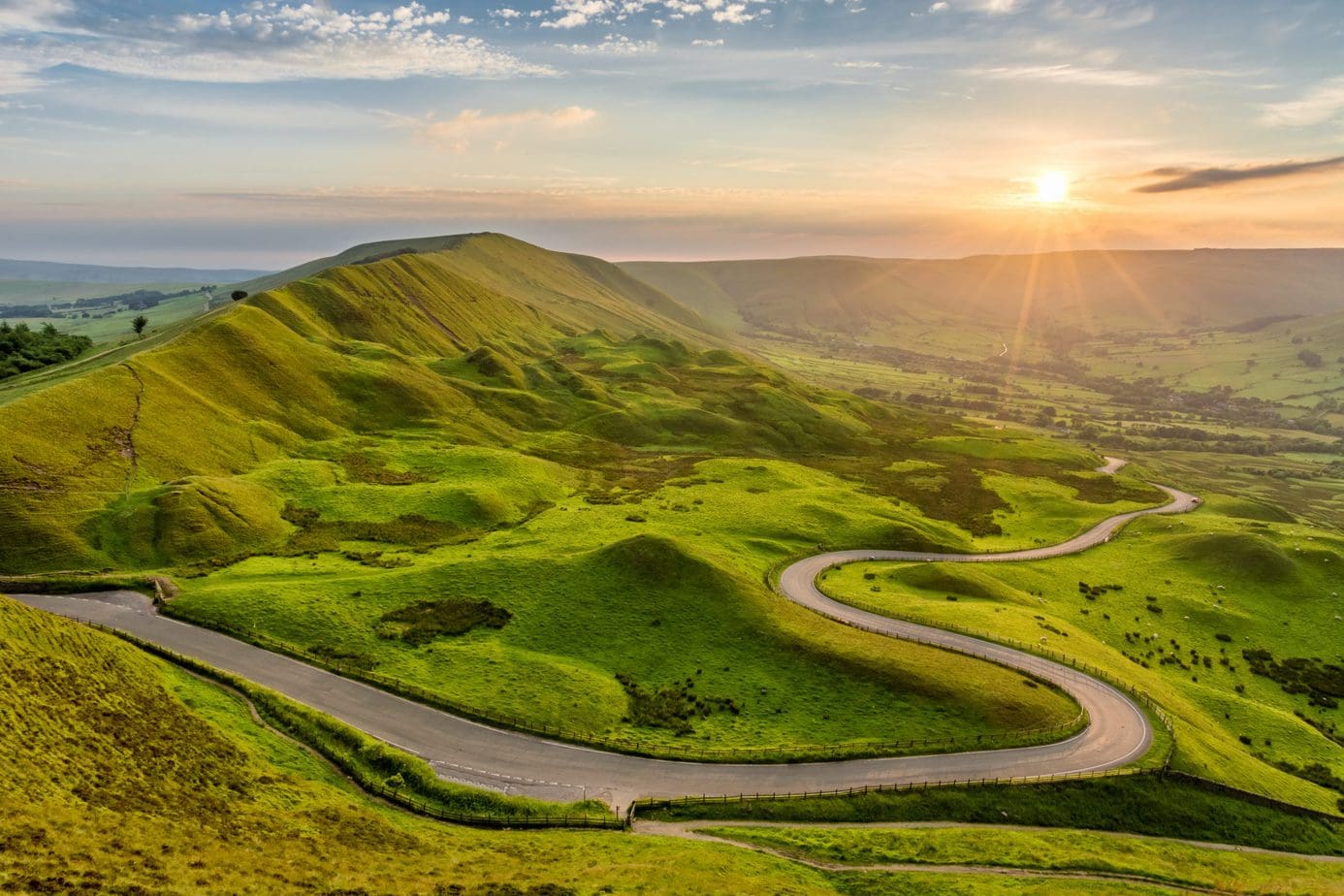 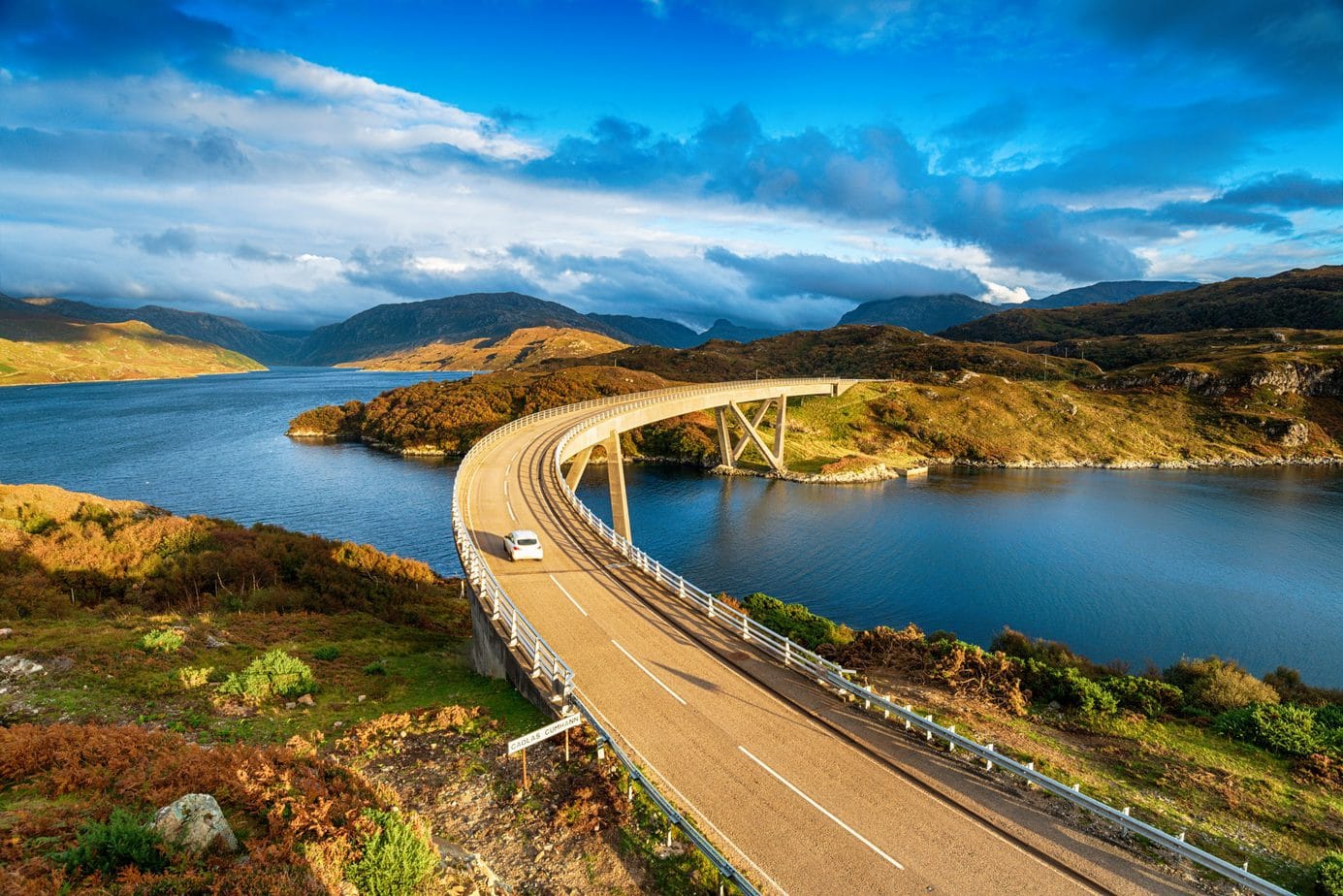 17 of the Most Amazing UK Road Trips 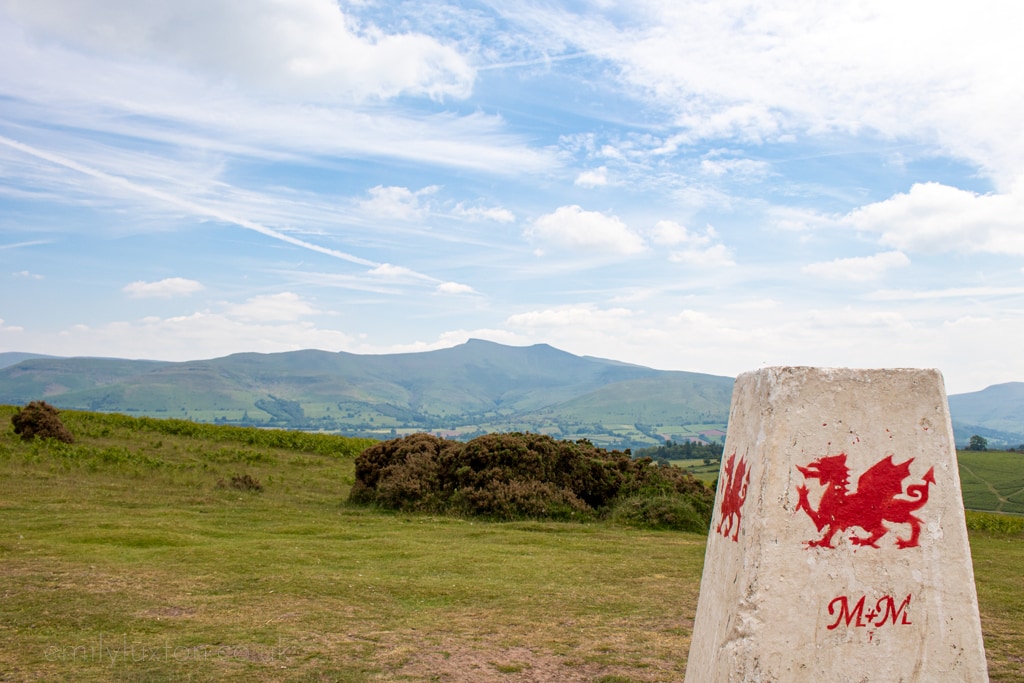 Wales Road Trip: An Epic Itinerary For The Cambrian Way

A truly epic road trip itinerary across the heart of Wales. Travel from Cardiff to Llandudno following the Cambrian Way…