Sardinia Off the Beaten Path 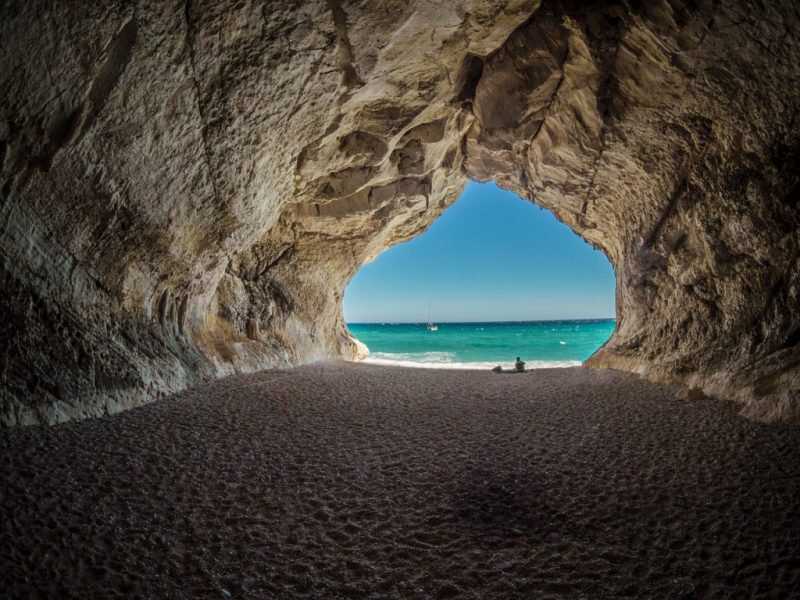 Sardinia may be known for its beautiful beaches and the famous Costa Smerelda. But the interior of the island is equally beautiful, and full of hundreds of hidden gems that are just dying to be explored. The ideal way to discover the island would be to choose one of the many gorgeous rental villas, hire a car, and just get out and explore Sardinia at your own pace.

With so much to discover, it can be hard to know where to start. Although I’ve not been personally, I’ve been researching things lately for a potential trip this summer. So I’ve gathered tips from some of my favourite blogs around the net to put together this list of the best hidden gems in Sardinia…

The north-eastern area of the island, Gallura, is perhaps one of the less-explored parts of Sardinia. But it’s also one of the more interesting destinations for tourists. Here you’ll find many unique archaeological sites, a jugged coastal landscape, thick cork oak forests, and granite rocks smoothed by the wind. This is also where you’ll find some of the island’s top vineyards! The Urban Travel Blog recommend a trip to Tenute Olbios in their Sardinia travel itinerary, but there are plenty of others to choose from, so why not visit a few?

Who doesn’t love a hidden beach? Although Sardinia is famous for it’s beaches, which can become crowded in the summer, there are still plenty of quiet ones to be found. You just have to work for it!

Sardinian local Claudia recommends Cala Goloritzé – which she and her friends consider to be one of the best beaches in Sardinia. The beach can only be reached by hiking there, and is a protected national monument and UNESCO world heritage site.

There’s also the Gulf of Cugnana. At the foot of the Cugnana granite massif, the secluded beach of Marina di Cugnana is sheltered from the winds that effect much of the coastline. With crystal clear waters and lush vegetation, this is the kind of place where it’s nice to get lost. It also feels far from the crowds – which is ideal for anyone looking for a bit of peace and quiet. 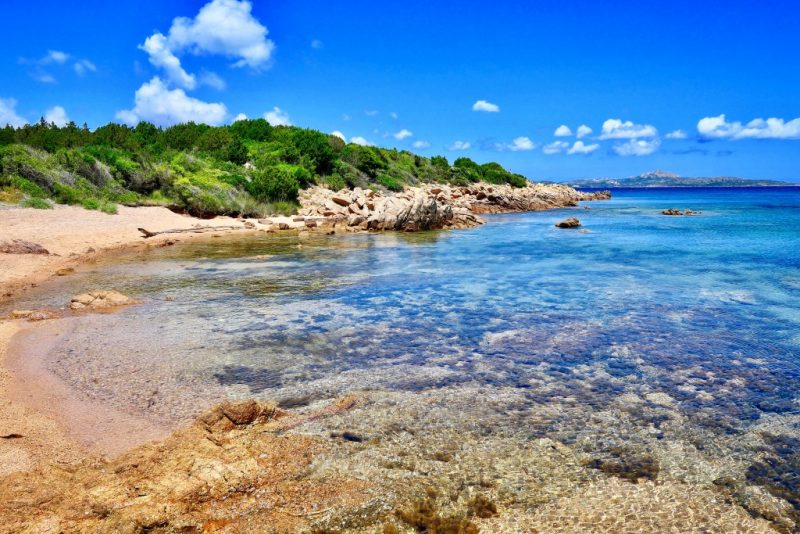 At about ten kilometers from the Gulf of Arzachena stands the Coddu Vecchiu, the “Giant’s Tomb”. A monument built entirely of granite rock, Coddu Vecchiu dates back to 2500 B.C. This grave remained largely intact over the centuries and is one of the most impressive finds of the Nuragic era. This ancient civilisation spread the typical megalithic edifices called Nuraghe which have become the symbol of Sardinia, and one of the most incredible is the Giant’s Tomb.

Speaking of the nuraghe, don’t miss a trip to Nuraghe Majori in Tempio Pausania. This ancient tower is an important archaeological site, and is surrounded by rich forest. it also boasts some stunning panoramic views. This nuraghe owes its name to the large size of the blocks used to build it, and is bigger than most of the others in the area. It’s also possible to go inside and explore the pitch-black chambers or take the staircase to the top, where you can soak up the views over the surrounding area.

The name “stazzu” derives from the Latin “statio” which means “station” or “stopover point” and refers to a typical rural country house in Gallura. Traditionally, these were the homes of farmers, and they can be found all over the north eastern area of the island. The abundance of these traditional rectangular homes shows just how important farmers once were to island life. These days, some stazzi have been restored, while others are left in ruins. The best place to visit these country houses is in the surroundings of Santa Teresa di Gallura and Arzachena.

If the beaches, archaeology, and stunning landscapes weren’t enough to keep you busy, Sardinia also has a bustling events scene. From the colourful carnival celebrations on Shrove Tuesday, to a celebratory chestnut festival in Autumn, there’s a lot going on.

I love the sound of I Candelieri in the town of Sassari – a festival dating back to the 15th century which coincides with the ferragosto (mid-August) firework festival that runs all over Italy. The I Candelieri festival essentially involves large candles being raced through the crowded streets, and looks fantastically unique.

Check out this fab list of Sardinia’s Festivals on the Telegraph to get some more inspiration. 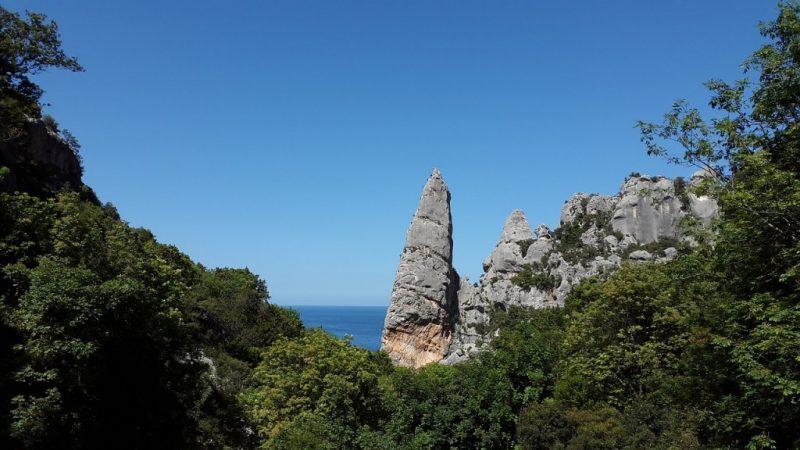 On the eastern coast of Sardinia, Ogliastra is the most mountainous province in Sardinia so it’s perfect for hiking. It’s also very much off the beaten track, not least because it’s the least populated province in all of Italy. This province is dominated by stunning mountains and hills, which are a haven for climbers, hikers, and nature lovers.