7 Reasons to Visit Malta this Spring 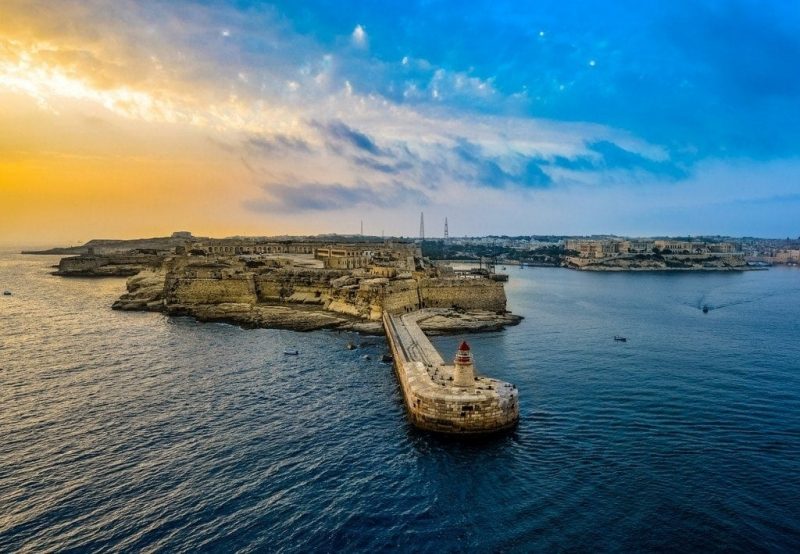 Malta has been on my travel hit-list for a while now, and lately I’ve been planning a potential trip there which will hopefully happen sometime in the next few months. Which means I’ve been doing lots of research into things to do there at this time of year – and I’ve discovered that spring is probably the best time to visit Malta! Here’s why…

Spring is the shoulder season in Malta, and it’s far less busy than the peak season of July – September. Which means better deals and cheaper holidays to Malta. It also means quieter flights and hotels, so you won’t be fighting over the sun loungers.

It may be shoulder season, but don’t imagine that the weather will be anything less than idyllic. Summer temperatures are often 30°C or higher, which can be too hot and dry. April or May are more like 12-23°C, still gorgeously warm, but far more bearable! 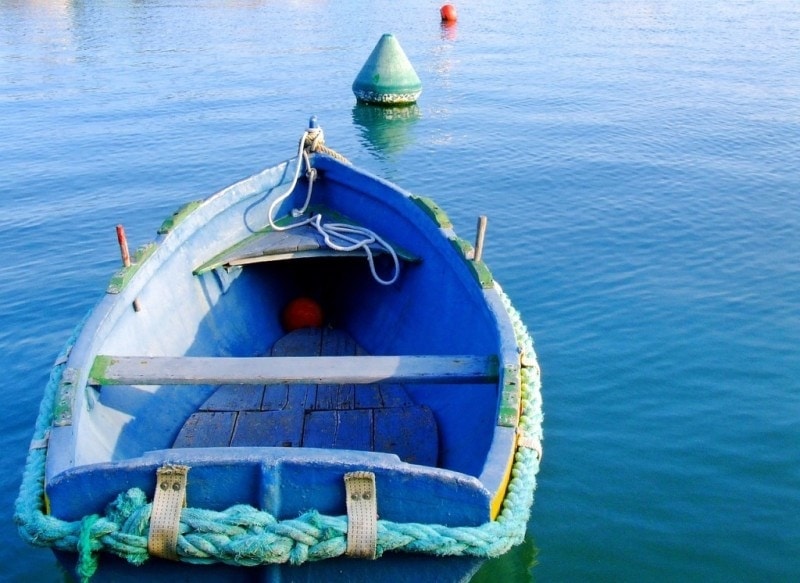 Have a Beach to Yourself

the quieter spring season means fewer crowds everywhere, even at the more popular beaches. But head to one of Malta’s secret beaches and you may very well have the place completely to yourself. Many of the beaches across Malta and Gozo, especially the ones that are harder to get to or can only be reached on foot, are relatively undiscovered by tourists. Ask a local for a recommendation and find your very own private beach to enjoy.

Every spring, Malta comes alive with the sound of bangs and crackles, thanks to the Malta International Fireworks Festival. It’s an annual festival held over three nights in various spots throughout Malta – with the Grand Finale over the harbour of the capital city, Valletta. This year’s theme is “where fire and culture meet” and the shows look set to be more spectacular than ever before!

The small rural town of Imġarr in Malta is known for its strawberries. And during spring, the village holds a Strawberry Feast to celebrate their high quality produce. Expect strawberries galore: on their own, in cakes, on waffles, as jams, and in milkshakes. You can even find strawberry wine apparently!

Hot, dry summers mean that during the peak season Malta can be almost unpleasant – apparently it’s not uncommon for air conditioning uses to cause blackouts during the peak times! During spring, rainfall is low but much of the island is still green and pretty after the winter rains. So this can be a far more pleasant and picturesque time of year to explore Malta.

One of the most iconic cultural events in Malta is it’s frequent village festas (feasts). Every village has a patron saint, and every saint has a feast day which is the event of the year for that village.

These festas take place all year round, but many occur in spring time so this is a great way to get a glimpse into a unique part of Malta’s culture. Think traditional costumes, lively parades, local music, and fireworks. And, of course, plenty of traditional food and drink all night long!